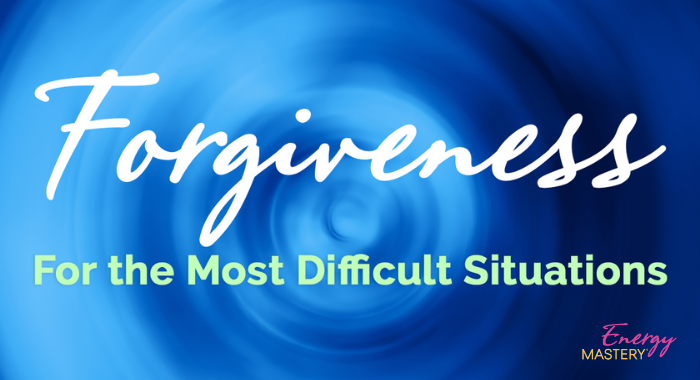 How to Forgive Even the Most Difficult Situations

Did you know that holding onto anger and resentment has been proven to speed up the process of atherosclerosis, in which fatty plaques build up in arteries:

"American College of Cardiology, evidence supports the link between emotions and heart disease. To be specific, anger and hostility are significantly associated with more heart problems in initially healthy people, as well as a worse outcome for patients already diagnosed with heart disease."

The english word "forgiveness" is not found in other languages. Their type of forgiveness is - to release, to let go, to hold harmless.

Letting go of anger and resentment will help you achieve:

"To forgive is divine," as the saying goes. But forgiving some situations and people is often not easy. This guided audio program will take you through a profoundly powerful exercise to release you form the toxic and destructive energies of resentment, frustration, and anger.

Releasing is really the essence of forgiveness and this powerful technique can be used even if the situation seems dangerously unforgivable.

We cannot control others but we can correct our own choices and negative emotions allowing you to re-write your life story so it no longer has resentment. You'll notice an immediate shift in your consciousness. 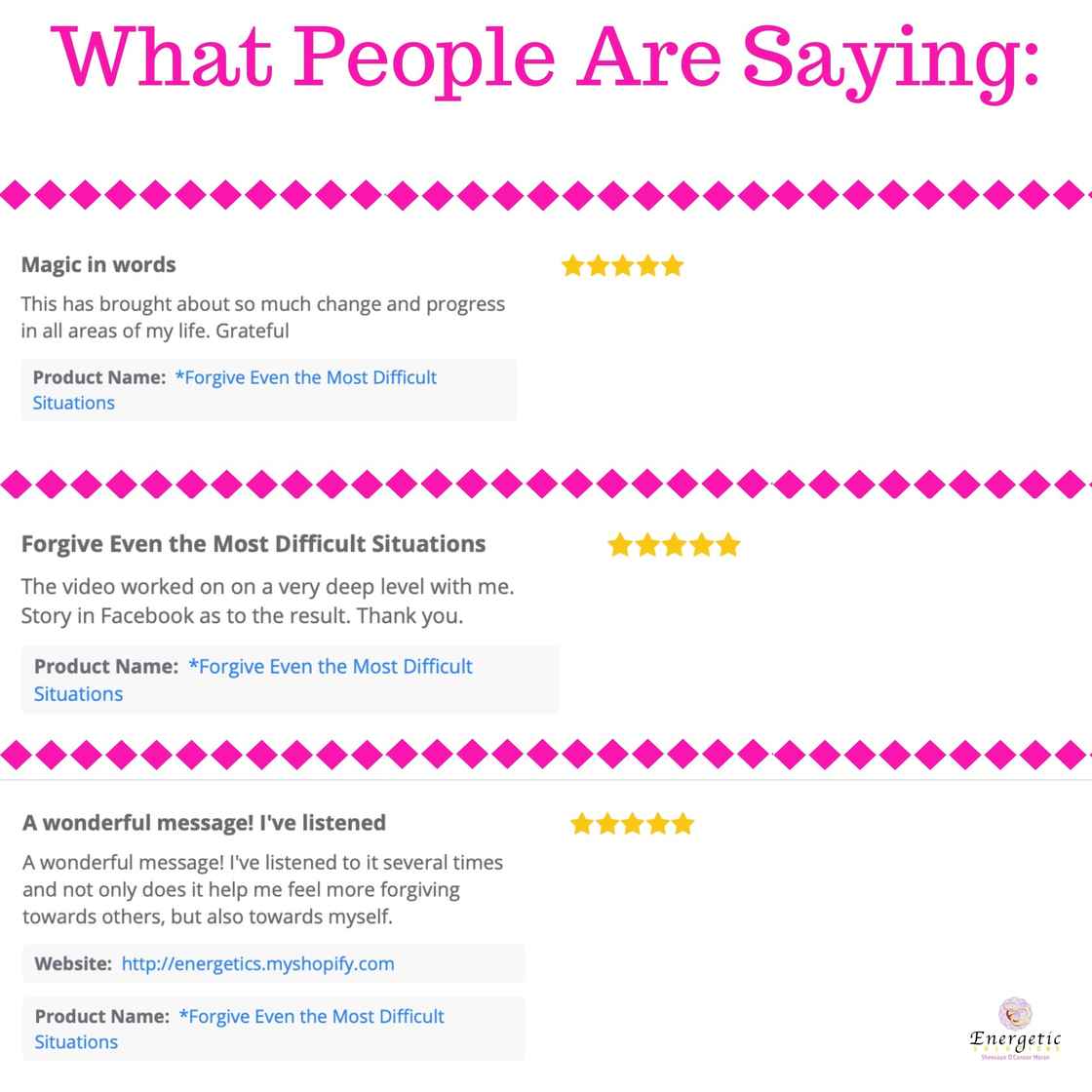